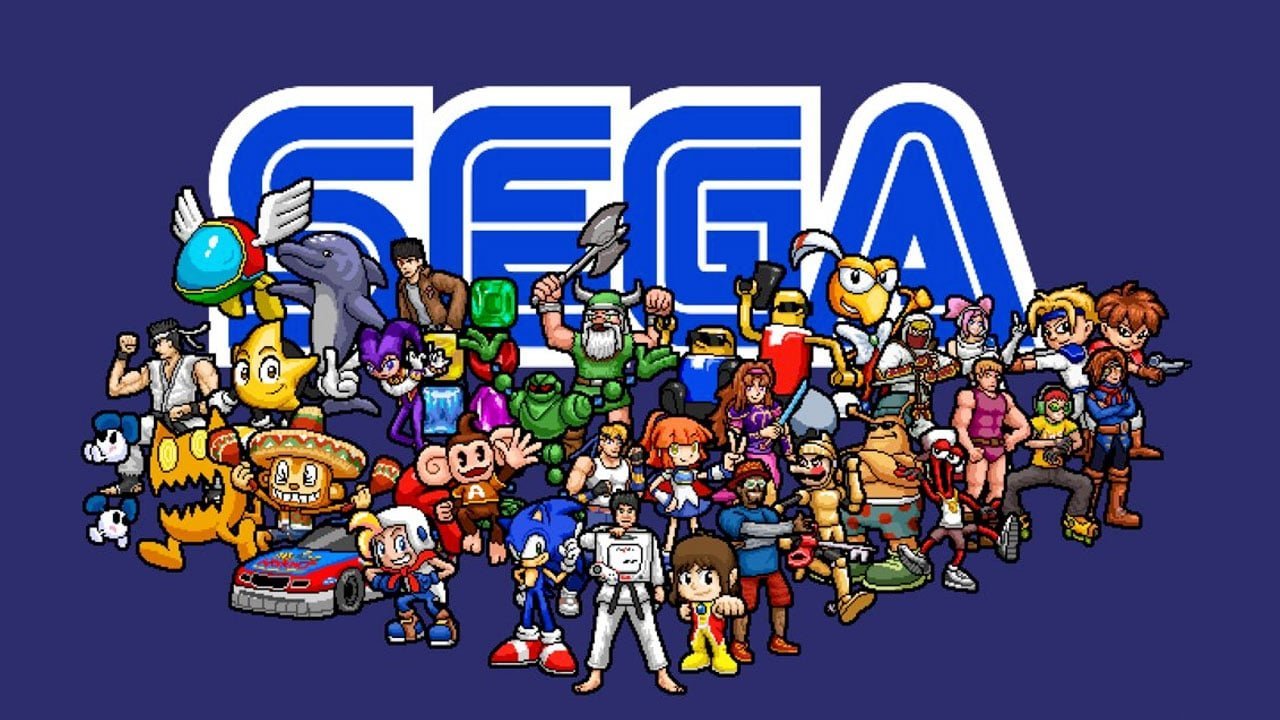 Like Alex Kidd, Golden Axe was also one of the franchises chosen by Sega to get a classics collection on PS3 and Xbox 360 (also compatible with Xbox One), showing that this one is definitely still in their thoughts. However we haven’t actually seen a new Golden Axe game since 2008.

One of the biggest strengths of this franchise is its diversity. Although the original Golden Axe game was a scrolling beat ‘em up; we have seen RPGs, one-on-one fighters and arcade adventures carry the once famous moniker.

Golden Axe has enormous potential going forward as a sustainable franchise. Imagine an online multi-player beat ‘em up with RPG elements much like the brilliant Sacred Citadel or recently released Wulverblade which were both clearly inspired by Sega’s game. Who wouldn’t want to play something like that?

So come on Sega, get to it! A brand new Golden Axe adventure has to be a shoe-in for the future.

I think that if we were all to point to Sega’s greatest period of success our fingers would definitely be drawn to the Mega Drive era. One of the biggest stars responsible for that would unquestionably be Ecco the Dolphin.

Starting with the first game that was released to widespread acclaim in 1992, Ecco has starred in no less than 5 different games most of which were released exclusively on Sega platforms. The last game in the series, Ecco the Dolphin: Defender of the Future debuted on the Dreamcast in 2000 but was later ported to the PlayStation 2 after the sad demise of Sega’s last console.

The last time we actually saw the friendly cetacean was in 2013 when the original game was given the 3D treatment for a rerelease on the Nintendo 3DS, but no new games have ever been hinted at. This seems incredibly surprising when you consider the huge popularity of the series back in its heyday.

With lots of other popular mascots from the nineties making a return surely it’s time for Ecco to swim back on our consoles with an exciting new adventure?

Another classic Sega racing game for the list the OutRun story starts way back in 1986 with the release of the original arcade game. Using Sega’s patented Super Scaler hardware the game blew people away with its sunny blue skies, branching roads and sublime music by Hiroshi Kawaguchi.

Yu Suzuki’s iconic game has been converted to numerous home platforms over the years and received no less than ten sequels. Most recently a version of the original game was released for the Nintendo Switch but we haven’t had a proper new game in the franchise since the superb OutRun Online Arcade for the Xbox 360 and PS3 back in 2009. Just to add insult to injury, this game was withdrawn from the marketplace in October 2011 due to the expiration of the Ferrari license.

When we also consider that there was a Mega Drive exclusive entry in the series called OutRun 2019, surely there isn’t a better year to finally bring us the new OutRun game that we’ve all been waiting for?

All we really want is an update of the last game, surely that isn’t too much to ask is it Sega?

Uber’s Postmates deal an ‘aggressive’ move in battle against DoorDash

Uber’s Postmates deal an ‘aggressive’ move in battle against DoorDash