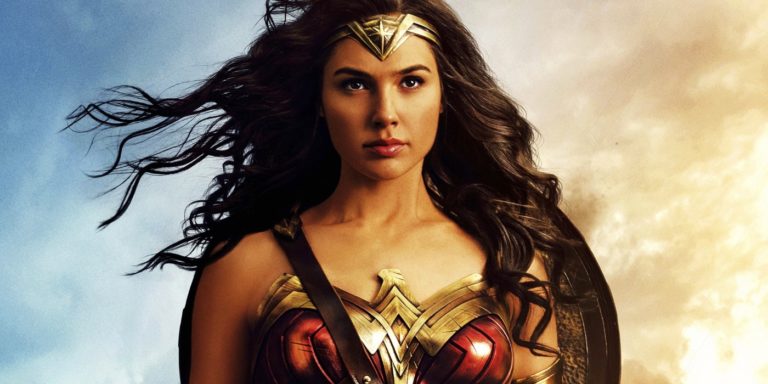 Superhero movies, like science fiction, has always been a somewhat divisive subject over the past few years. Despite this, however, the vast majority of criticism has been levelled at the DC Extended Universe, with the likes of Batman v Superman: Let’s Scream Martha Until Wonder Woman Shows Up being the most divisive. However, despite many of the setbacks that DC have had over the past few years – the departure of Batfleck being one of them – it looks as though the DCEU may have a bright future ahead of itself.

The DCEU Has Been Somewhat Of A Commercial Success

After the release of Christopher Nolan’s Dark Knight trilogy, DC’s movie ventures have come across as somewhat of an extended hangover. However, a look at the numbers shows that the films haven’t been nearly as bad as people assumed; each have brought in a profit and the least successful brought in $650 million. Aquaman recently brought in over a billion dollars. For a franchise that’s seemingly on the ropes, it’s giving a few Hollywood film producers a decent amount of spare change.

In contrast to Marvel’s early years, the DCEU is bringing in a lot more bank; DC have essentially been riding the Avengers’ coat-tails to help launch their own success. Even now, many of Marvel’s films have made less money than DC’s; Ant-Man made $519 million and Dr. Strange made $677 million. If we were going to the same standards as DC, then both of them would have been considered failures. However, you could argue that the success is about the overall franchise instead of individual characters, which brings us nicely to our next point.

Marvel’s Got A Lot Of Rebuilding

The MCU has made itself a franchise on the backs of Ironman, Captain America, and Thor for the past decade. However, a significant amount of these characters are set to go after the events of Endgame. While Marvel has already begun filling up its rosters as replacements, a good portion of the audience will likely need much more to continue watching. Because of that, Marvel will have to undergo an extensive rebuilding phase over the next few years. They’ve no doubt already got this planned out, but it’ll still take time, which leaves the DCEU an opening to become the larger studio.

Because of this, there’s a significant possibility that the MCU/DCEU dynamic will switch over the next two or three years; DC are already being somewhat ahead of Marvel in that department. Regardless of exactly who gets killed off in Endgame, Robert Downey Jr., Chris Evans and more have contracts expiring. This leaves the door closing on each of their characters for the foreseeable future. This exodus hasn’t been limited to on-screen talent, either; James Gunn, Joss Whedon and Ava DuVernay have all crossed over to DC; with that, the DCEU will be able to pick up much of the audience that Marvel has while putting each filmmakers’ unique stamp on the characters.

They Can Take A More R-Rated Approach

Suicide Squad, Justice League and Batman v Superman: Martha! All showed that DC is aiming for a more adult-rated superhero universe. This makes perfect sense, as many of their notable characters are able to shine with an R-rating; with the money that the approach has been making, it’s certainly succeeding. However, where it’s been sorely lacking is the fun that made Marvel successful and which audiences have come to expect.

The likes of Joss Whedon will be able to add a more cohesive sense of humour throughout their films. The likes of the Deadpool franchise and Logan have shown that going for an R-rating can be much more successful than producers originally thought. This is something that’s been reflected in many of the recent DC Comics releases; Batman shows full-frontal nudity at one point, and DC have been operating the mature-oriented Vertigo for years.

It’s up for debate if the DCEU will overtake the MCU in the next few years, it certainly could. With the talent that DC have brought on board, as well as the countless R-rated storylines that could be adapted, it’d take an idiot not to make the right moves. Either that, or the producers have more spare change than I realized; Aquaman was a hit afterall.