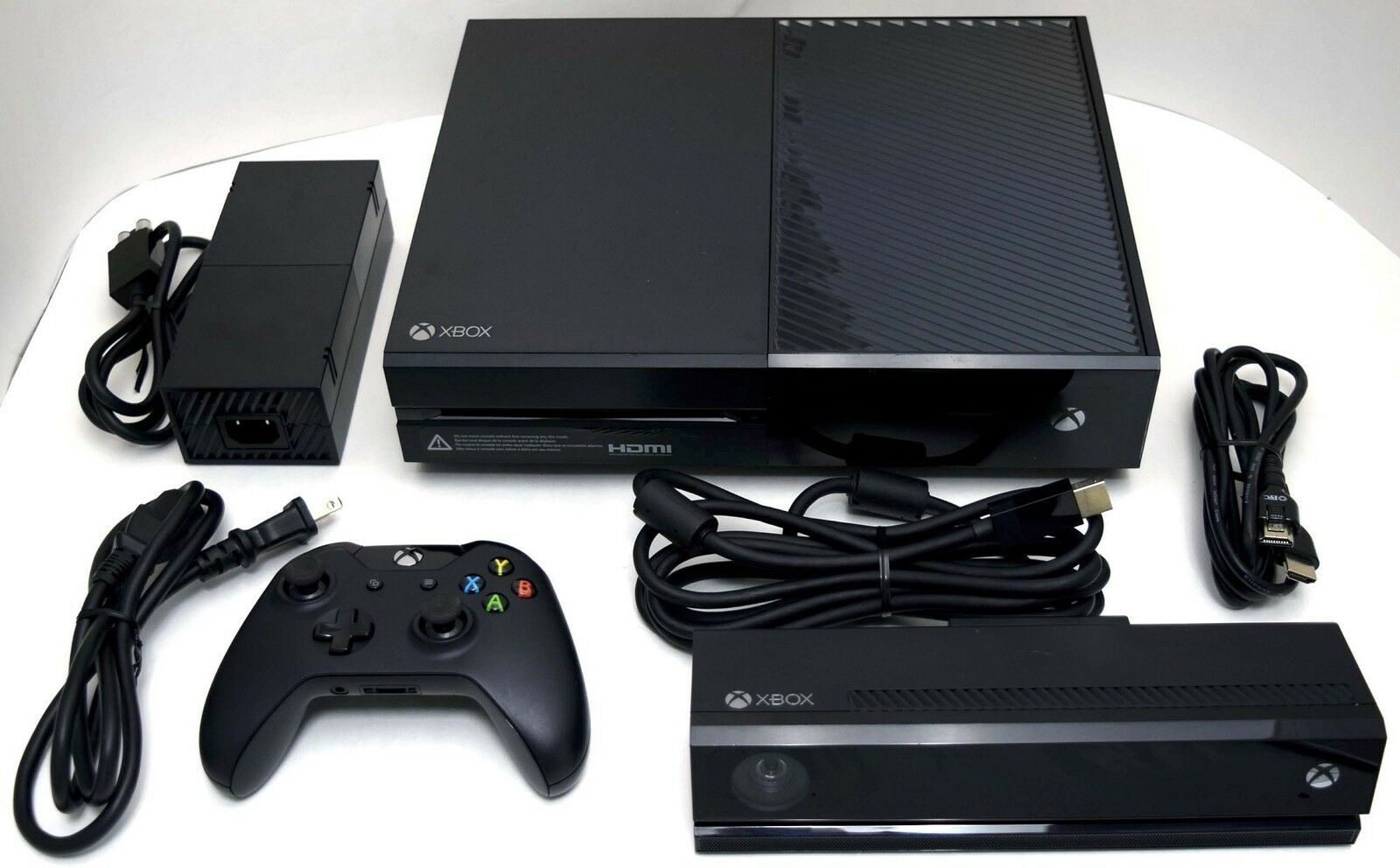 With the cost of brand new, current, systems already being low – this can have a drastic effect on the value of second hand systems.

However, an older Xbox One – or even a 360 – has one significant use that probably justifies keeping it over taking bottom dollar on the second hand market…

…as a media Center!

If you have music or movies stored on your home, DLNA compliant, network drive, use the Xbox as a media streamer to watch your movies files on TV. Or use it as a home music hub. There is also a PLEX app, if you’re running a PLEX system in your home.

The streaming quality is excellent and beats having to buy the likes of Apple TV to stream movies hosted in your network.

If a regularly used Tv in your house doesn’t have modern streaming apps built in, hook up your old Xbox and use the likes of Netflix, More4, NowTv, etc apps on the console. In some cases, apps not available on a Media TV might be available on the Xbox.

Similarly to your Tv streaming apps, add YouTube to a thick-TV with the Xbox app. You can also “throw” anything you’re watching on the phone app over to the Xbox app and continue on the bigger screen.

As a (classic) games console

The Xbox 360 and One are still awesome consoles, with an awesome game library – especially as Microsoft keeps adding more titles to Backwards Compatibility. So if you have a console set up as a media streamer, you’ll also have an awesome console for when you want to dive back into an old favourite.

A slightly weird one, but if you have a Kinect, you can also use your One and 360 to make Skype calls. Brilliant for the folks who’d like to Skype on the big tele!

A DVD and/or Blu-Ray player

The 360 is only able to play DVDs, but the Xbox One has a huge advantage as a top notch Blu-Ray player. Capable out outputting 7.1 audio as well, even an early model One makes a top drawer movie center.

Of course, the Playstation is also just as valid as most of the above. Would this convince you to keep and repurpose and older console rather than sell it?