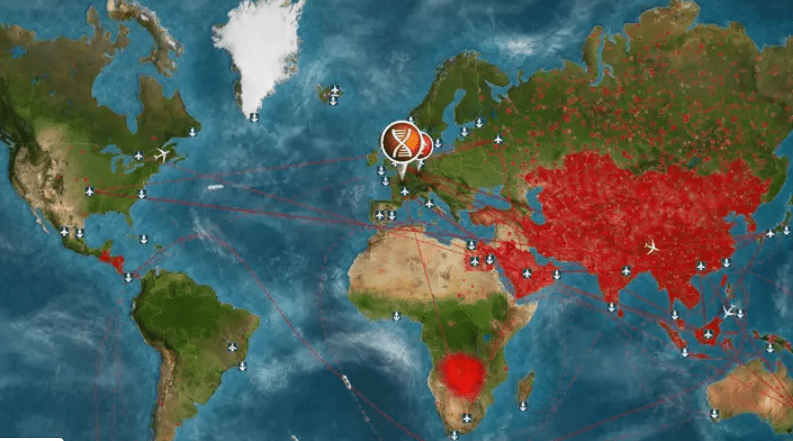 The number of people are dying over the recent virus outbreak and hundreds more have been infected with a new strain of a virus that stemmed from China.

Wuhan, in the country’s Hubei province, has been declared ground zero and people in the area have been banned from leaving to try and stop the outbreak.

People are wondering how bad this disease is and how quickly it can mutate and spread. It seems like people in China are turning to an unlikely source of information about virus mutation: a game.

Downloads for Plague Inc have shot up in China in the wake of the outbreak, according to market analysts App Annie. The site says the game has climbed to the top of the country’s app store.

The main aim of the game allows you to act as a bioterrorist, where you unleash a pathogen on the planet and your aim is to infect and eventually kill everyone.