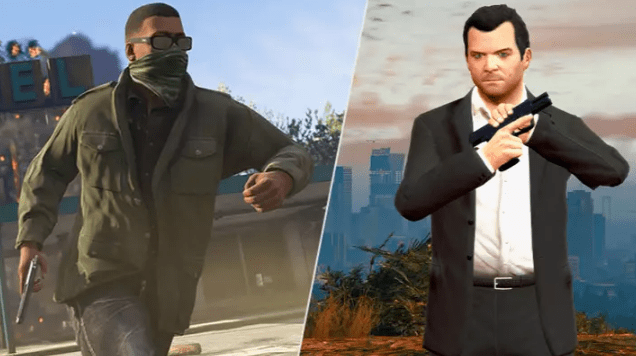 Grand Theft Auto VI is that game that we all just can’t wait for. As we’ve all learned by now, Rockstar Games is a super secretive company that keeps its cards very close to its chest. Were all assuming that GTA VI is coming, but we have no idea when it might release, what platform/platforms it might be released on, or even if development has started.

There have been lots of whispers and leaks regarding the next GTA. This is to be expected. GTA V even now is an absolutely massive game, so it makes sense that its sequel would be at the forefront of conversation between gamers. Unfortunately, with that speculation comes plenty of misinformation.

Out of everything we’ve heard about GTA VI (that it’s set in Vice City, that it’s been inspired by Narcos, that you can fly between locations), we really have no idea what’s true and what isn’t.

Earlier this week, research firm Jeffries spoke with Darion Lowenstein, an industry person who’s worked at a number of video game companies. Among them, Activision, EA, and Rockstar. As reported by The Daily Star, one of the key takeaways from Lowenstein’s talk was that GTA VI isn’t coming “any time soon”, potential sad news for us all.

“As a former Rockstar employee, Darion said that the Houser brothers place all their emphasis on game quality rather than hitting a deadline,” Jeffries wrote in a recent press release. “His absolute best-case-scenario for a game release is in the Holidays 2021, though he does not expect an announcement/trailer anytime soon from the company.”

“We’ve seen online rumors and have heard client speculation that a trailer could drop as early as the end of February 2020, but Darion’s take is that investors/gamers will have to wait a bit longer.”

What do you think? Do you think GTA 6 will be out this year next or in the next few years? We will keep our ear to the ground and see if we can find out more info 😉