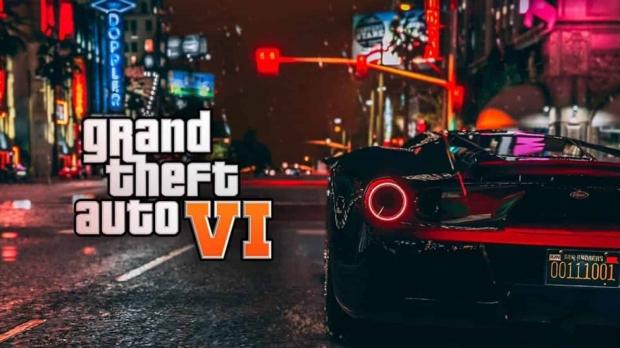 So were all eager for a GTA 6 update but with Rockstar Games keeping their mouths tightly shut, one fan took to Reddit to share a concept for the GTA 6 map that combines previous locations seen in previous entries like GTA 5 and GTA Vice City.

To be more specific, the map takes Liberty City, Vice City, Las Venturas, San Fierro, and Los Santos into one mega map. The result is a map that looks nothing like the United States, but would be an amazing idea.

But of course for now this is all just rumours and fan ideas, What would you like to see in the next GTA game?