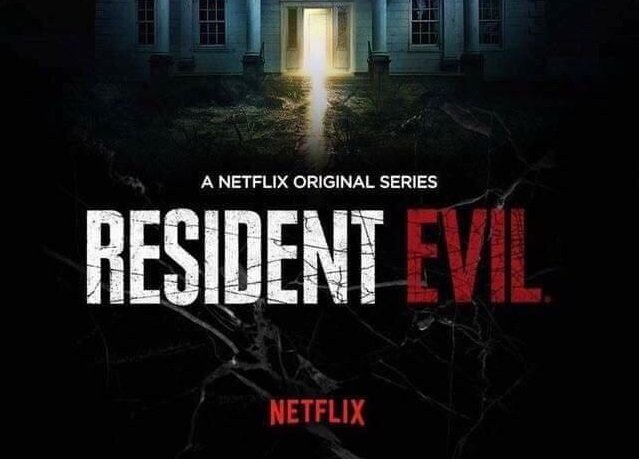 Great news A synopsis for Netflix’s Resident Evil adaptation was apparently prematurely uploaded to a press-only website yesterday! Giving us further information on the new series!

So what we know so far, The story takes place in the fictional town of Clearfield, Maryland, the back yard of Washington, D.C., the Umbrella Corporation and “the decommissioned Greenwood Asylum.” All three are involved in the creation of the T-Virus; the show is set 26 years after the virus’s discovery.

Greenwood Asylum and Clearfield, Maryland are new settings to the canon of the 25-year-old franchise. Deadline reported last year that Netflix was working on “a scripted series based on the hit action-horror franchise,” which has spanned almost two dozen games and remakes since 1996.

So lets hope that the TV series is a fair bit better than the movies!