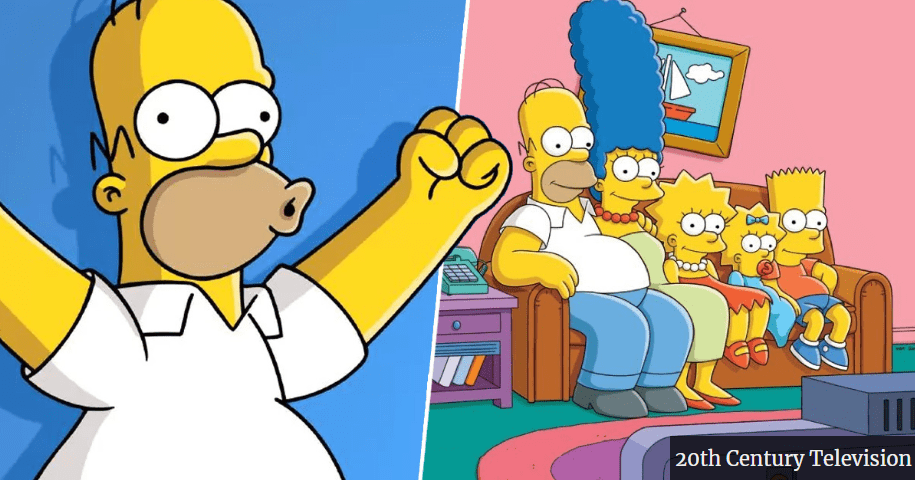 A New Simpsons film remains in the ‘extremely, really early stages’ of being made.

It’s been 13 years considering that Springfield’s yellow family graced movie theater screens, prior to pulling back to TELEVISION for an endless stream of seasons.

By the end of its theatrical run, The Simpsons Movie generated more than $527 million worldwide. At long last, we lastly have a somewhat favorable, firmer upgrade on a future movie from the world’s favorite animation.

Al Jean, a long-time Simpsons manufacturer who also worked on the 2007 movie, recently exposed in an interview with Slash Film that Disney has actually revealed interest in another motion picture– nevertheless, we shouldn’t get too excited right now.

I would say yes although we’re just in the very, very early stages. We would love to do one for Disney but it’s not like it’s happening next week or next year. At D23 Matt [Groening] said, ‘I think it’s gonna happen’ and I agree with that. So I agree with that statement. I believe it will happen.

We would only do it if it was an idea that we thought deserved being made into another movie. We certainly don’t need to have more Simpsons out there just for the money or to have additional material. We would do it if we thought it was a great story and we wanted to tell it.

Jean also verified that whenever a brand-new movie occurs, it will not be a direct follow-up to the EPA and pollution misadventures of the first movie.

Disney+ drops in the UK on March 24– nevertheless, don’t expect to stream The Simpsons. Due to licensing constraints with Sky, it’s just available to users across the pond. D’oh!