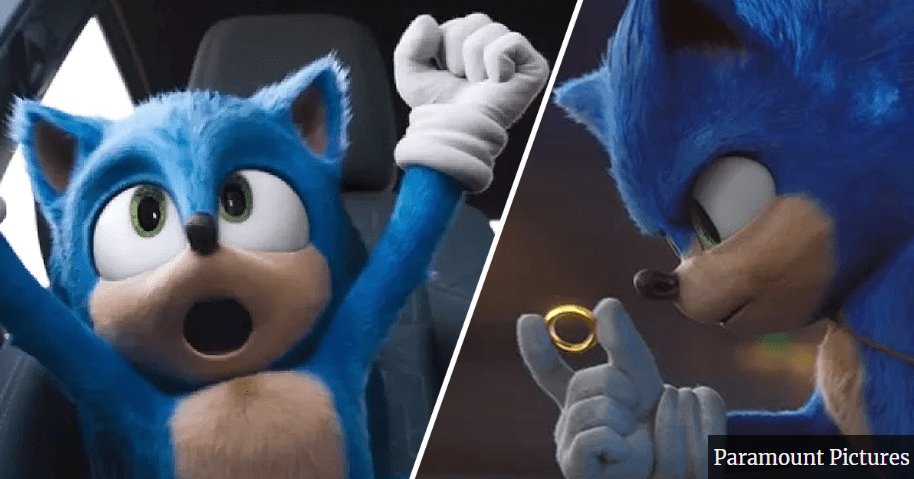 Sonic the Hedgehog is collecting rather allot of gold rings at the box office– it’s made more than $200 million worldwide.

Computer game motion picture adaptations have long been cursed. Take a look at the proof: Warcraft, Need for Speed– there’s a really clear disconnect between films and video games.

That said, every once in a while, a little twinkle of light emerges– or in this case, a blue blur. Sonic the Hedgehog is proving to be a hit with audiences, climbing the box office ranks with its $210 million-plus haul.

As for where it stands on the overall around the world ticket office table for computer game films, it’s currently placed in 12th. Atop the throne sits Warcraft, the merciless snooze-fest based on the timeless PC game, which made a massive $439 million (regardless of low yield in the United States).

Pokémon Detective Pikachu follows carefully behind with $433 million, followed by Rampage with $428 million, The Angry Birds Movie on $352.3 million and Prince of Persia: The Sands of Time with $336.4 million.