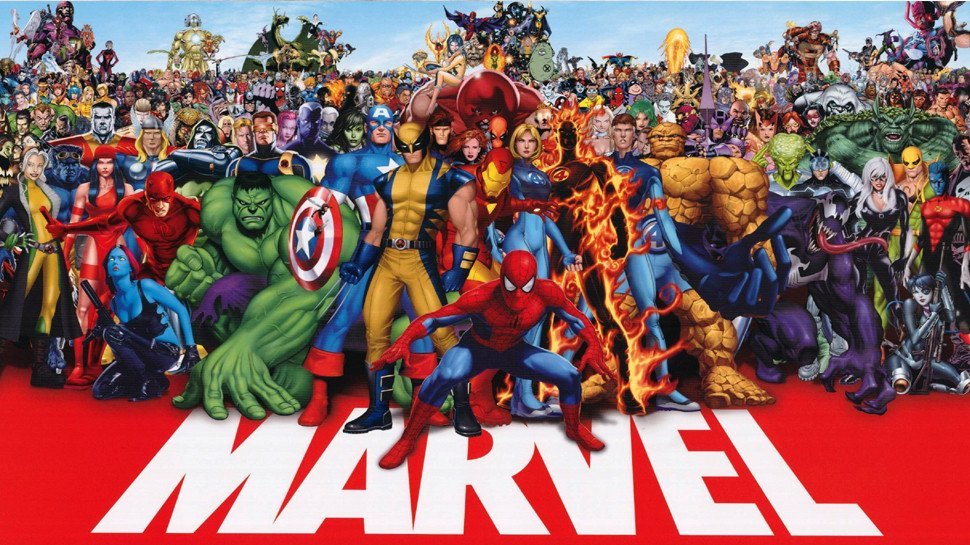 There have been a huge amount of video games based on the X-Men franchise over the years, it’s second only to Spider-Man as far as the marvel universe goes, but this 1992 Konami coin-op is, in my opinion, the very best. Sadly it remains largely unknown these days because it never received any home conversions at the time.

The original arcade cabinet supported up to four-players and used the exact same hardware as the hugely popular Teenage Mutant Ninja Turtles, released just a few years earlier. It was also near enough identical in concept too, taking the form of an all-action scrolling beat ‘em up.

You could choose between six different X-Men: Cyclops, Collosus, Wolverine, Dazzler, Nightcrawler and Storm – each with their own abilities. A later deluxe version of the game was made that featured twin screens and supported up to six players in total, with each person taking the role of a different character.

Sadly the only way to play this game today is via an arcade emulator such as MAME, but I strongly suggest that any Marvel fan who has never experienced this game does so very soon.

Parker Brothers’ released Spider-Man for the best selling Atari 2600 console way back in 1982, making it the first ever officially licensed game based on a Marvel franchise. It was greeted very warmly by audiences, leading the company to licence other characters.

It borrowed heavily from the popular Nichibutsu arcade game Crazy Climber with Spidey trying to climb a tall building in order to defeat the Green Goblin. Instead of climbing though you have to use your web slinging skills to progress. Your web fluid isn’t limitless though so you have to plan your route carefully.

Criminals appear in the windows of the building at random and capturing one, which replenishes a small amount of your fluid, but be warned as they can also cut your web leaving you to fall to your death. Not just that though, you also have to defuse bombs along the way too, the final meeting with the Green Goblin requires you stop him detonating the Super Bomb and killing everyone.

Despite its very simple graphics, Atari 2600 Spider-Man is actually a very good game. The gameplay is hugely enjoyable and the difficulty really ramps up on later levels, I highly recommend it.

Another game that originated in the arcades and another scrolling beat ‘em up, The Punisher was first released by Capcom in 1993. An excellent port for the Sega Mega Drive console appeared just a year after.

The game co-stars S.H.E.I.L.D. agent Nick Fury, allowing you to play the game as either one or both in two-player mode. Interestingly there is very little difference between how the characters play, they both have the same move set and only vary slightly in their specials. Along the way various weapons can also be utilised to improve your striking power.

You are working towards a final battle with The Kingpin, but along the way you must also defeat other villains from the comic books such as Jigsaw, Chester Scully and Bushwhacker. The whole game has very heavy comic book stylings, complete with visual sound effects such as “Blam!” and “Krak!”.

The Punisher hasn’t featured in many video games (neither has Nick Fury for that matter) so Capcom’s title is a very welcome addition to the Marvel Universe. It helps that it’s an extremely good one too.