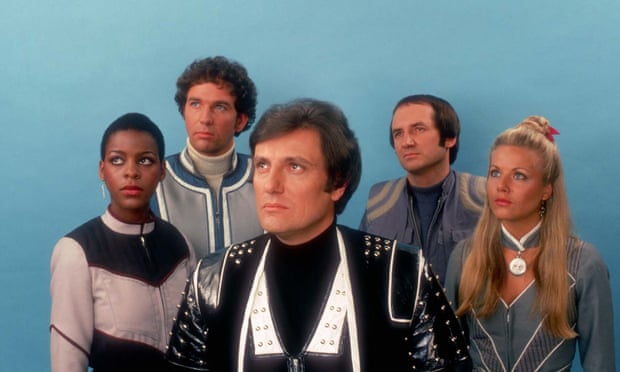 Today I woke with the sad news that the Galaxy lost another hero with the passing of Paul Darrow, aged 78. Best known for his role as Kerr Avon in all four seasons of the cult Sci-Fi classic SCi-Fi show, Blake’s 7 and other roles in Doctor Who, Emmerdale and Law & Order (UK).

Blake’s 7 was written by Terry Nation and produced by the BBC UK, with the first episode airing January 1978.

Paul Darrow’s character Avon, appeared in every episode of the series bar the first episode. Introduced as a computer technician renowned for stealing five million credits from the Federation he joins Blake, Villa (Michael Keating), Gan (David Jackson) and Jenna (Sally Knyvette) as one of the founding members of Blake’s 7.

Avon was the ultimate anti-hero character in a series that had great stories about a group of freedom fighters seeking justice against the evil Federation. It struck a cord with a young me and at the time, especially with the (at the time) wonderful sets, props, their space ship Liberator and it’s on-board computer Zen (the actual 7th member of Blake’s 7).

I only recently have been re-watching the entire show, currently up to the first few episodes in Season 4 (the final season), where Avon is the leader of the group and they have a new ship (The Scorpio) after the Liberator was destroyed at the end of season 3.

Paul Darrow is not the 1st main cast member we have lost, with Gareth Thomas (Roj Blake) passing in 2016 and Jacqueline Pearce (Servalan) passing in 2018.

He made regular appearances at various events that celebrated Science Fiction, even after recent health issues, usually accompanied by Michael Keating (Villa on Blake’s 7).

I never had the opportunity to meet him in person, but his spirit will live on in the characters he brought to life on screen and radio.