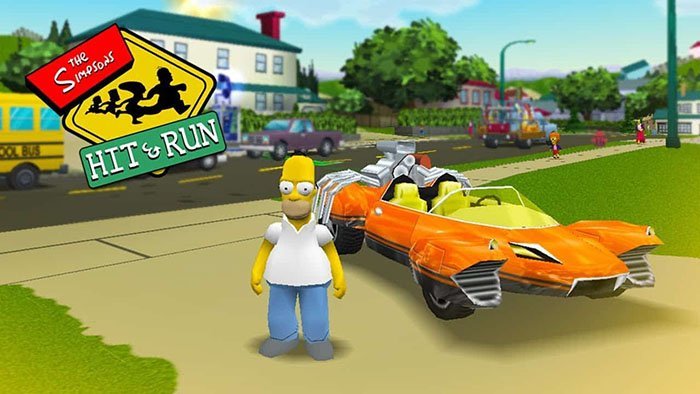 The Simpsons Hit & Run is one of the greatest computer game of all time and there’s no arguing with that.
It had everything you could want in a video game, including humor, activity, problem-solving and a wide range of characters and cars in a sort-of open world setup.

Look at what they have come up with …

You can play this game by having Dreams on PS4, for a start, and then by searching the name ‘ReivaJKH’ in the community tab. Once there, the game will be at your fingertips and you can play along.

Rather frustrating the graphics and gameplay are significantly worse than the 17-year-old offering, however let’s be fair, this was just made by someone in their free time.

By all accounts though, a remake from the real individuals in charge of The Simpsons: Hit & Run could be on the cards, as video game developer Joe McGinn spoke stating:

“Of course [I’d love a remake/remaster] – I would love to have it myself on my Nintendo Switch! Having said that, the PC version – if you can find it – not only works on modern versions of Windows, it is compatible with some pretty amazing mods.”