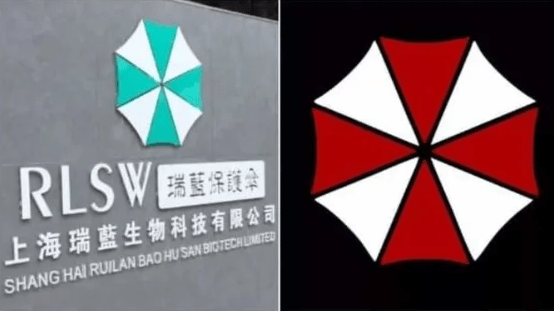 Supposedly there are some concerns over the apparent connections between the video game “Resident Evil” and a new coronavirus outbreak.

In the video game series “Resident Evil,” a virus created by the pharmaceutical company “Umbrella Corporation” pretty much all of the residents of Raccoon City turn into zombie-like creatures. While the events in this game / now movie were fictional, some social media users pointed to a few strange coincidences in the recent virus outbreak.

Since this original post, people have dived a little deeper and come up with over possible strange connections between RLSW and memed it up (examples below)

So what do you think? Conspiracy or fact? Let us know in the comments down below!

Monster or Machine? A Profile of the Coronavirus at 6 Months

Monster or Machine? A Profile of the Coronavirus at 6 Months