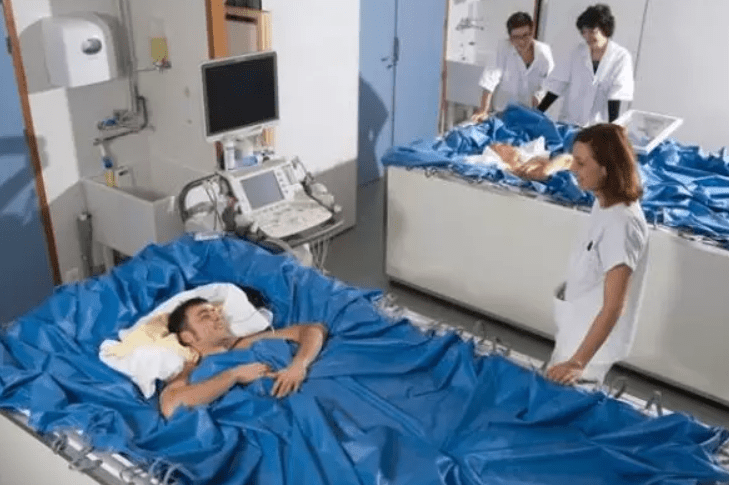 So if your as lazy as me and was to get paid for just lying in a bath for a week your in luck as the European Space Agency (ESA) is looking for people to take part in a new study.

The experiment is set to take place later this year in the MEDES facility in Toulouse, France. ESA wants 20 women to sit in a dry-immersion bath for five days to test the effects of weightlessness on the human body, Sorry LADS fingers crossed its our turn next.

Basically dry-immersion means that person would lie in the bath on a waterproof sheet, so you don’t actually get wet.

ESA Explained the concept : “Dry-immersion studies benefit from placing less pressure on the body as volunteers are supported and suspended evenly in the tub, a condition that mimics the floating astronauts experience on the International Space Station.”

So you might think this is just a big joke, but the boffins over at ESA are clear that it is a serious scientific study and not a whole lot of fun.

ESA’s spaceflight team leader, Jennifer Ngo-Anh, says: “We get many requests to be a volunteer for these studies, but they are no joke.

Previously, NASA did a similar study and paid people £14,000 to spend 89 days in bed as part of its Artificial Gravity Bed Rest Study! SIGN ME UP!