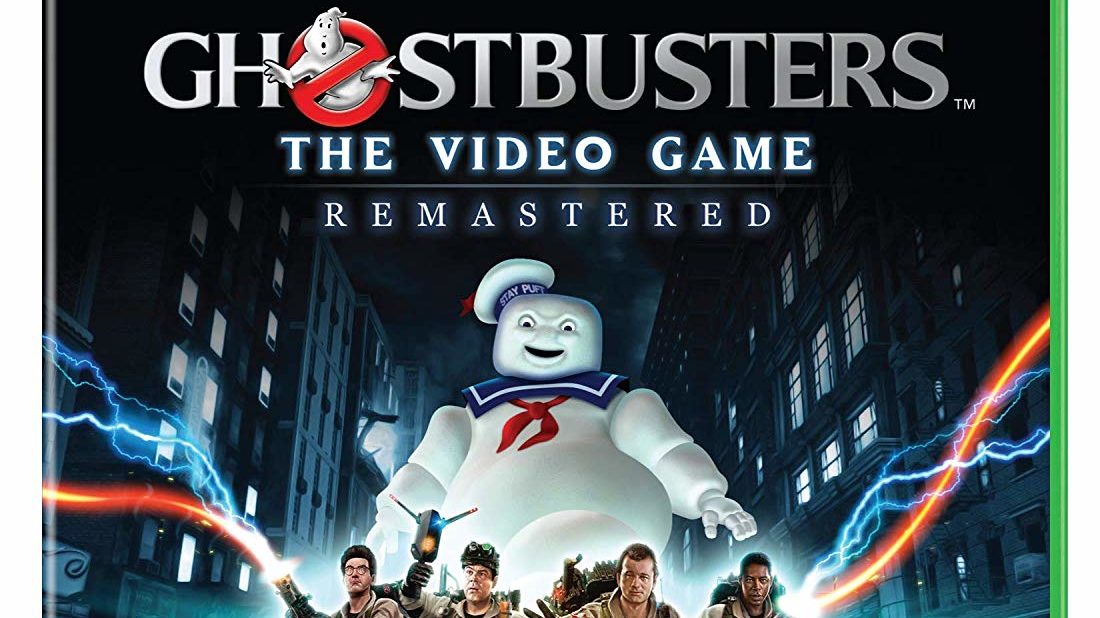 The Remastered in HD release of 2009’s “Ghostbusters” is just round the corner, dropping on the 4th October 2019 for Xbox One, Switch and PS4.

Originally well received, the game is held in Ghostbusters’ fans hearts as the true Ghostbusters 3 (until Jason Reitman’s upcoming movie anyway!) and only when you play it will you realise why.

The story continues after the events of Ghostbusters 2, where the Ghostbusters now have an official relationship with the City. The entire cast returns, minus Sigorney Weaver – who’s character doesn’t have a place in the story. She is, however, replaced by a character voiced by Alyssa Miliano.

Ghostbusters is an incredibly well thought through game. You play an unnamed “rookie” Ghostbuster and it’s your first day on the job. This gives the training levels and the building up of the character’s skills and equipment a satisfying context.

In a 3rd person perspective, you’ll spend the game capturing ghosts with various versions of the Proton Pack and Ghost traps.

For Ghostbusters fans – the game is pure joy. If your childhood dream was to be a Ghostbuster – this is a close as it comes. The feeling is visceral!

Being written by Dan Ackroyd and Harold Ramis, the story and the script is incredibly well written. Dan’s dialogue, as usual, is witty and intelligent. The story and the pacing are spot on and it knits together so well with the gameplay – you feel like you’re interacting with a movie.

If you haven’t played it yet, it’s worth picking up. Pre-orders are up now. (£25 from Game in the UK seems to be best option)