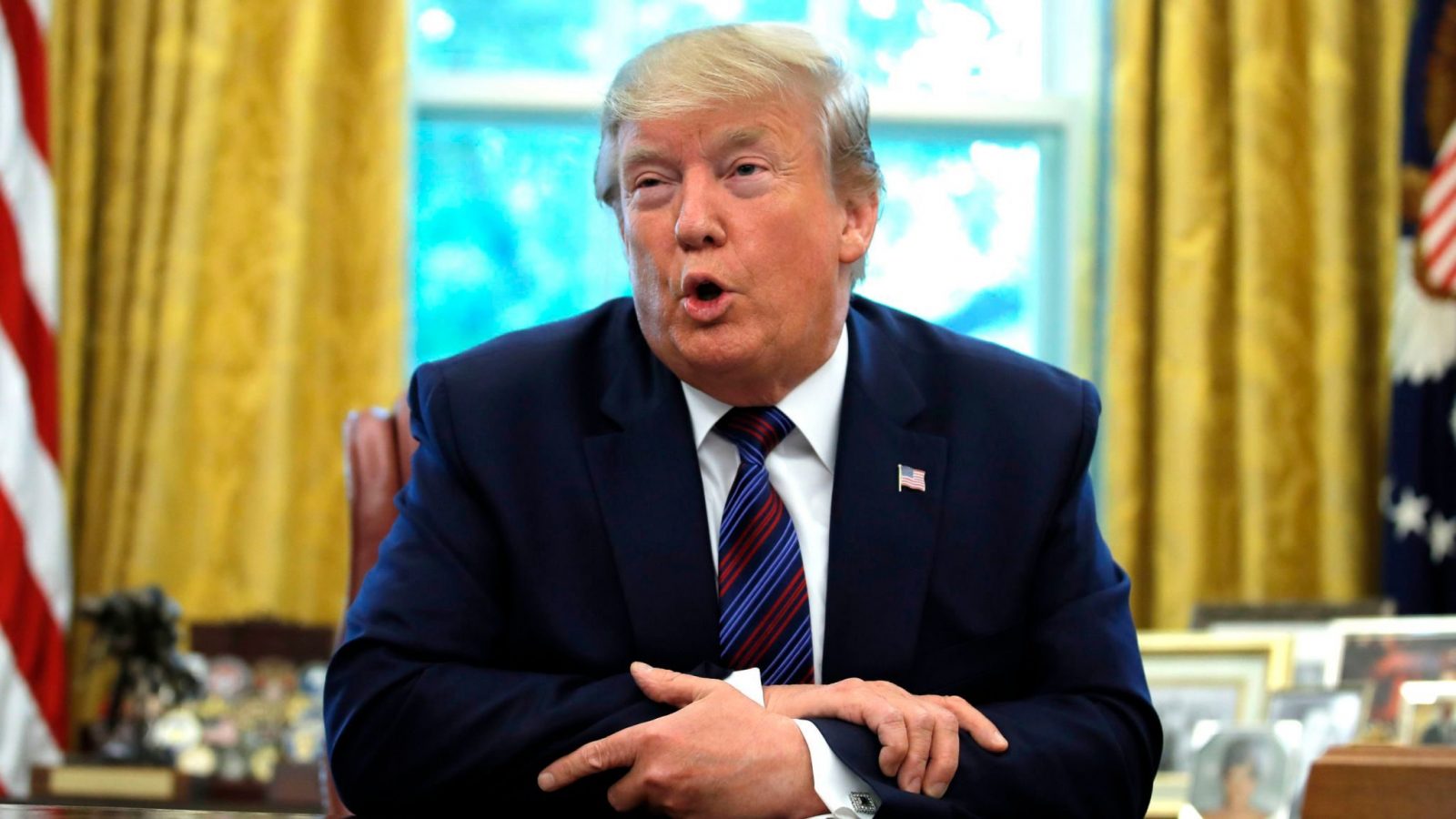 The President of the US Donald Trump has stated that due to the recent mass shootings he wants a Crackdown on violent video games.

speaking during a conference trump said:
“We must stop the glorification of violence in our society. This includes the gruesome and grisly video games that are now commonplace.

“It is too easy today for troubled youth to surround themselves with a culture that celebrates violence. We must stop or substantially reduce this, and it has to begin immediately.”

Trump hasn’t mentioned how he intends to do this yet but he does seem to think that mass shooting and violent video games are linked.

Despite Trump’s comments, no actual evidence is available that playing violent video games encourages young people to act out and take guns to the Streets.

What do you think about Trump’s recent comments on this let us know in the comments down below!