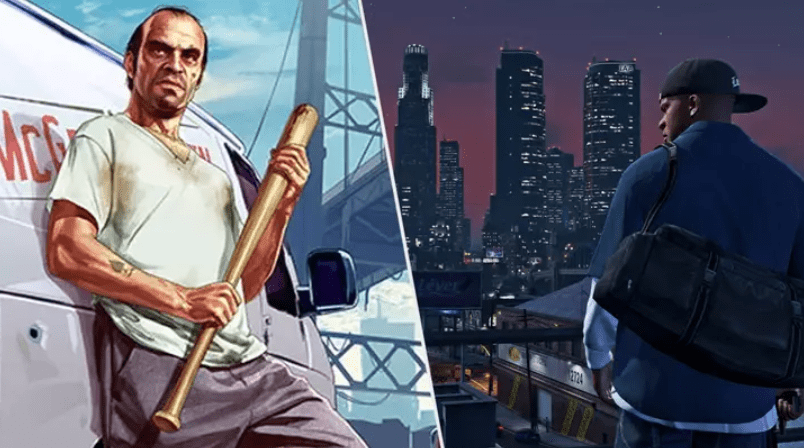 So we all love Grand Theft Auto but is the new title even in development?

But possible good news has come to light, actor Steven Ogg – who played Trevor in GTA V has said that GTA VI will be releasing “soon.” That suggests that the open-world crazy crime sequel is certainly at least in development, if not in Beta.

According to someone who was present during Ogg’s recent appearance on a panel, the actor revealed that GTA VI would be releasing at some point in the near future It seems to take Rockstar around 7-8 years to make a new version of the game so the maths do add up.

So what do you think? Will Ogg be even in the new GTA? How would he know? All we know is one thing for sure! WE CANT WAIT FOR THE NEW GTA!