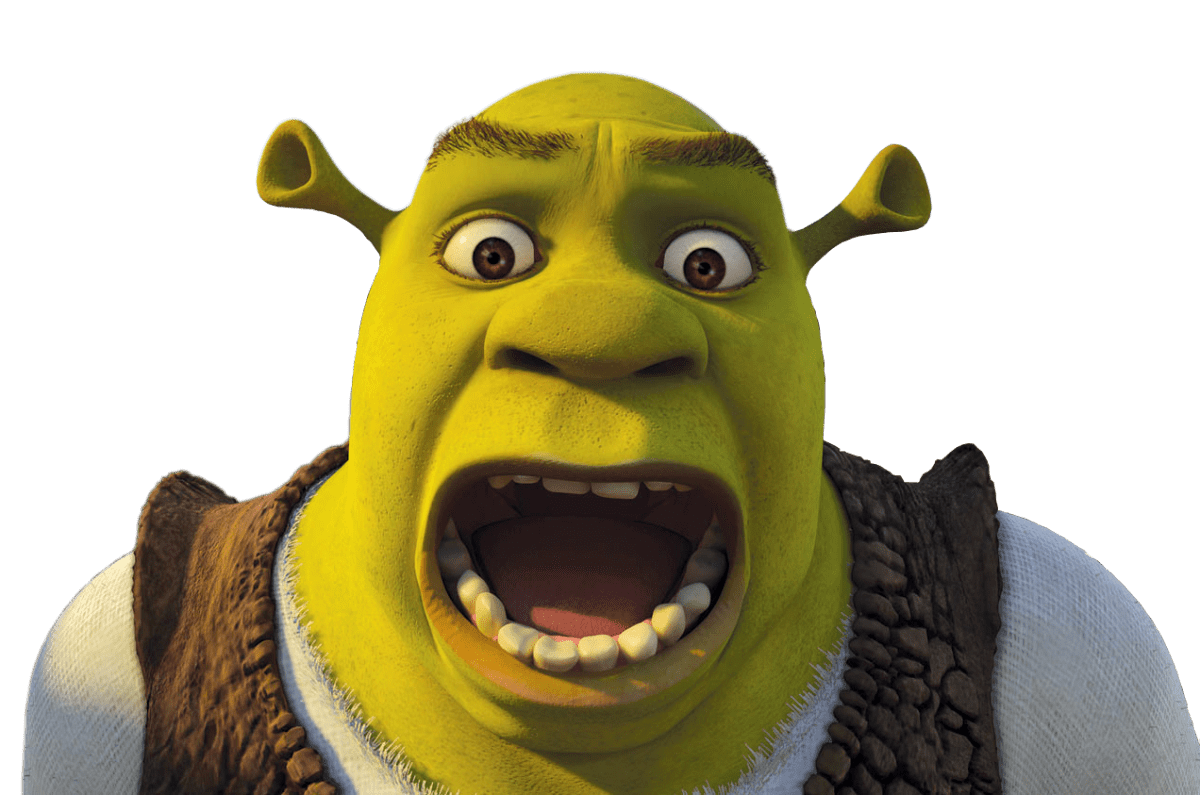 This is a stab at a series where I pick a random gaming prototype out of my garage, from a project that I have worked on in the past and will try to give some context on the game’s development. This time it’s the turn of Shrek: Royal Riot!

In the mid-2000’s I worked for perennially ranked “3rd largest toy company”. MGA is/was known for the wildly successful for its time Bratz Dolls. The controversial dolls sold well, and in an attempt to increase our market share we looked to license other characters. We did pitches for the WWE (which we didn’t get) and Spiderman/Marvel which we did, but that’s another story.

However, the “biggest” property we got was the Master Toy license for Shrek the Third. Shrek was kind of a big movie property in the 2000s but not really sure how well it translated into toys. Our arch rival Mattel had the Shrek license previously and I think they “tricked” us into outbidding them for this property so that we would spend the multimillion license fee thus straining our resources.

In the old days before “slicensing” (that’s why you see Funko pops and other toy companies such as Hasbro selling different toys featuring the same character. In the old days, a toy company would pay a large sum of money as well as a guaranteed royalty to be able to make games, action figures, etc. for a toy line based on a popular movie or TV show. These days many deals are ala cart meaning if different companies pitch different items for the same property each have a limited license to that character. This shifts the liability to many stakeholders rather than 1 master licensee.

With the Shrek deal, we were able to create a completely exclusive line of Shrek toys and games. I worked in the MGA Games division and primarily worked on games and puzzles. We made an assortment of games and puzzles including a giant Shrek head and a selection of fun Shrek and friends themed handheld electronic games which were released but no one bought and are probably sitting in a landfill somewhere. They were pretty fun and if enough folks read this article I may do a write up of those games as well.

The crowning jewel of our games line was an interactive fighting game similar to games on the Nintendo Wii. We already had some success with dance mats and guitar hero type games, and we wanted some to continue in the motion control game genre. Thus we came up with Shrek Boxing aka Shrek Royal Riot.

We used a custom hardware platform that was on par with a Super Nintendo or Sega Genesis. It may have been a 32-bit platform, but was actually about as powerful maybe as a Gameboy Advance, but it could not do any 3D rendering.

Because we were working in the realm of 2D we hired developers that used to work on old gaming platforms. We went with Handheld Games a group out of Seattle that had worked with Atari and Nintendo platforms.

The goal was to create “Wii” like fighting game so we rigged together a method of detecting the player’s hand movements via an IR sensor and reflective tape.

We also wanted to make a “toyetic” Role Play controller, so we designed a set of Shrek “ogre” hands that were similar to the “Hulk Hands” toy that was popular at the time, but the size and materials to create realistic Shrek Hands were cost prohibitive. So we just created “brass knuckles” like contraption that could be placed over the fists.

Handheld Games did a great job of developing the gameplay. Were even able to get the “official” sound likes of Mike Myers and Eddie Murphy. (I am pretty sure Murphy’s sound alike was his cousin). In fact, we had to use these specific voices as specified by our contract with Dreamworks. Handheld created a fun and robust fighting game that tracked the player’s movements allowing for “Street Fighter” like combos as well as allowing the player to punch and dodge his enemies.

Dreamworks provided a “styleguide” which we used to create our art assets and they also approved our concepts and milestones. Usually, I would travel to their offices with a demo, but I never got to meet Steven Speilberg or Mike Myers 🙁

The approvals were never an issue, the hardest part was selling the game to retailers like Wal-Mart. To pitch the games to retailers I would have to do live in person demos facing off against the virtual versions of the villains from the Shrek movie. People loved the game, however, the cost of goods prohibited us from selling at a “Walmart friendly price. Even though we provided more value our costs were higher than the Jakks games of the time.

In retrospect I don’t think people associated Shrek with a fighting game.

It is never fun when a game gets canceled a lot of work was put into making a decent movie tie in game and unfortunately it is possible that developer never got completely paid, highlighting the up and down nature of game development. Additionally, some properties are more toyetic than others and lend themselves to play patterns that kids enjoy, while the Shrek films are popular it was tough to create fun toys for kids around the property.