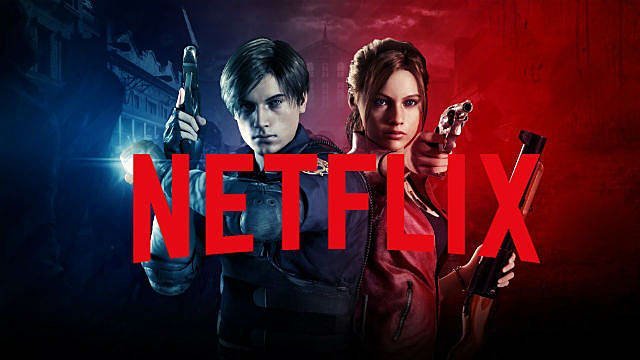 We haven’t heard a lot about Netflix’s adaptation of Capcom’s Resident Evil franchise for the Netflix service since early last year, but according to Redanian Intelligence, a fan that worked to uncover information on The Witcher Netflix series, that’s about to change this summer when the Constantin Film-developed tv series begins production.

Now keep this in mind, nothing has 100% been confirmed, but with Redanian Intelligence’s work on finding info about The Witcher series before and after its release, there might be some truth to his claims. According to a production entry for the RE series, aside from production beginning in June, the show is set to be eight episodes, with each being around 60-minutes in length. Prior to the June start date, the series’ on-location prep work will begin in April 2020, with the main hub of production being based in South Africa.

Once again neither Netflix or Constantin Film have confirmed anything. However, with the remake of Resident Evil 3: Nemesis being right around the corner, and with the success of The Witcher‘s transition from game to Netflix, it wouldn’t be that much of a stretch if someone finally said something about the production in an official manner.

What do you think? Is this legit or do we all just want it to be!