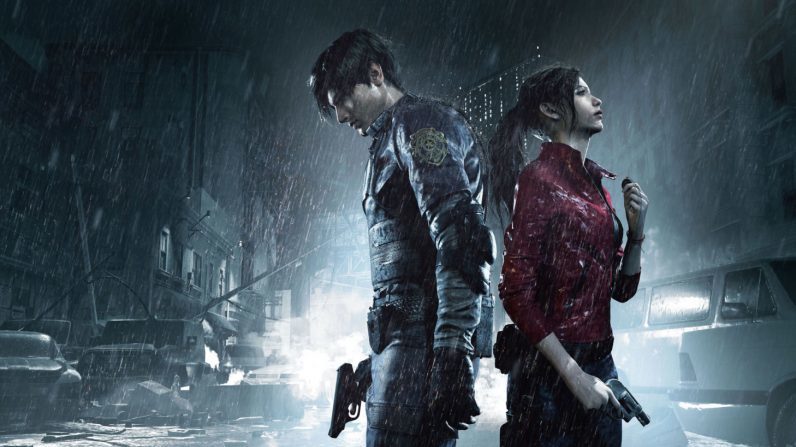 Big news for all Resident Evil game fans, Capcom have recently sent an email to the Resident Evil Ambassadors program (in Japan) announcing they are looking for beta testers for a new version of Resident Evil.

the email that I was translated by Biohaze says series developer Capcom Division 1 is “recruiting testers for a game that’s in development”. The test will occur on either September 8th or 9th.

At this point, there is only speculation if it is going to be resident evil 8 or a remake of an existing game.  Capcom hasn’t yet announced what is happening with the series next although it said in August that it wants to explore possibly more remakes.

With the recent success of Resident Evil 2 remake, there is surely space in the franchise for more remakes and more games.

What do you think? Let us know in the comments below.