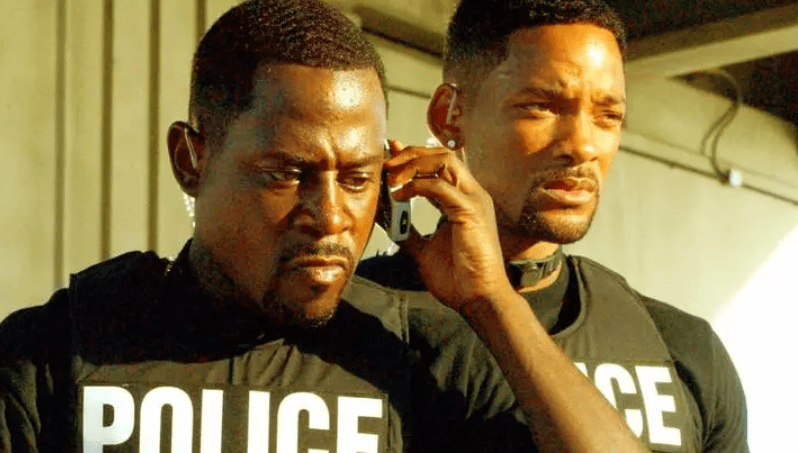 The latest trailer for Bad Boys For Life has just Landed!

The new bad boys film, which sees Martin Lawrence and Will Smith reunited as police officers Marcus Burnett and Mike Lowrey for the third time, will hit cinemas on January 17 2020.

This latest instalment sees us join the action 17 years after Lowrey and Burnett’s final outing and it looks as if they’ll be taking down a drug cartel, wise-cracking, and generally causing mayhem around the USA like they never left.

As the trailer runs, it looks to us that everything isn’t exactly rosy between the two beloved characters as before.

In fact, despite Lowrey’s intentions to go on racing around in cars at speed and arresting criminals until he can’t do it any longer, Burnett is having second thoughts.

In fact, the partner wants to quit the game altogether and retire.

We’ll have to wait and see whether this happens, but he is certainly back in the saddle for one big – and potentially last time.